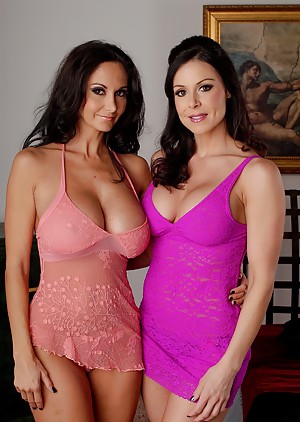 Over time, most people will have wrapped their minds around it, and it will seem just like a normal thing. For women without children, however, not much can be promised for them shortly. Apart from constant alienation especially from other women who have kids, things do not look that bright for them.