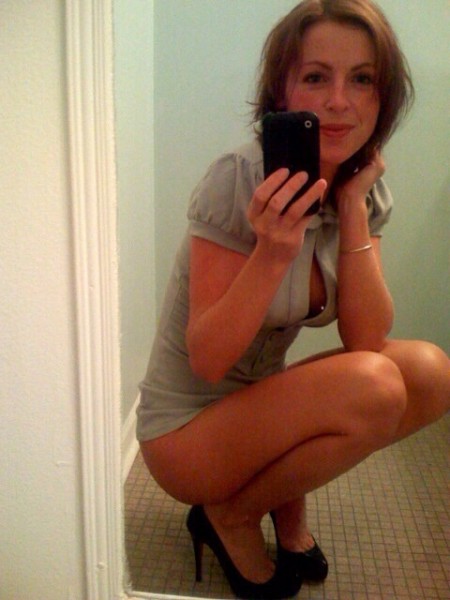 Everybody thought it would stop at the televisions, then came the internet and with it, the world of impossibilities became an avenue. The surprises kept coming until the sleek portable phones were in almost everybody’s pocket. Today we just sit and wait for technology to amaze us with yet another wonder. With the Android mobile phones, even looking for a spouse can be done at the comfort of the house, not to mention all forms of entertainment and ordering a pizza. There is an app for almost anything you can think of today. And this does not exempt an app to hunt for milfs. Here are some tips on how you should set up your profile and picture choice on milf dating apps:

How to configure your profile

The profile setup should focus on narrowing down your chase to milfs whom you are more compatible in some aspects. To do this successfully, you should concentrate on portraying an authentic representation of the person you are. Milfs know what they want, so you better give them what they want before you are left talking to their back. Honesty also acts as a bonus point in every relationship anyway. Avoid any generic lines as these will appear as cliché’ and this is a fail on your creativity.

Give enough information but again don’t be too generous with information about yourself. How much you Rolex watch cost or where you went for the holiday are some of the details you should maybe leave out. Keep it simple and to the point. Small details like a lot of grammatical errors should also be checked since they present you are careless, and this is like the ultimate repellant for women.